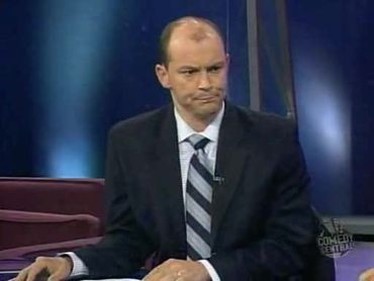 Rob Corddry is a former correspondent for The Daily Show.

He has become one of The Daily Show’s popular correspondents, where he is well known for his cocky attitude during interviews. Since the departure of Stephen Colbert, who left to host his own show, The Colbert Report, and Corddry taking over the hosting duties of “This Week in God”.

Corddry left The Daily Show to work on other productions, including The Winner, a 2007 TV series.

On September 10, 2007, Corddry made a guest return to The Daily Show as the senior public restroom correspondent, in regards to the Senator Larry Craig bathroom scandal.

On October 17, 2007, Corddry made a cameo appearance as himself at a rehab center that Samantha Bee was filming a report in. 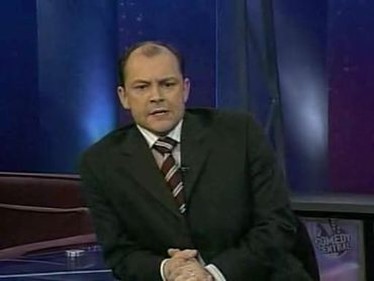 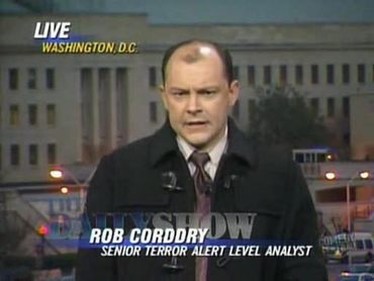 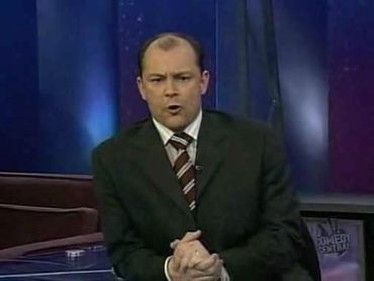 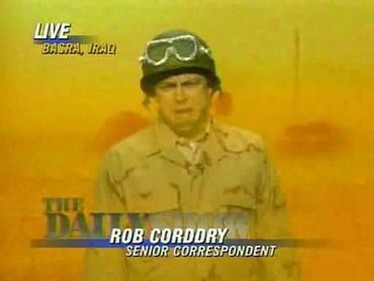 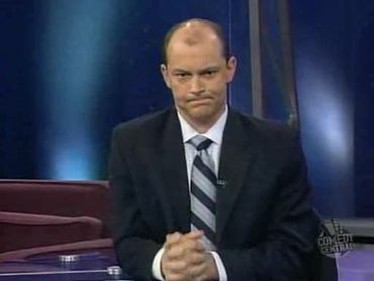 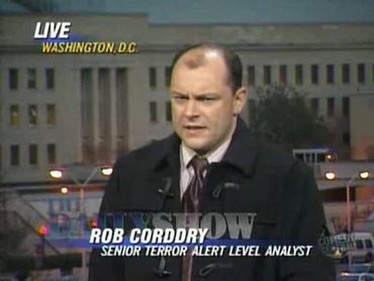