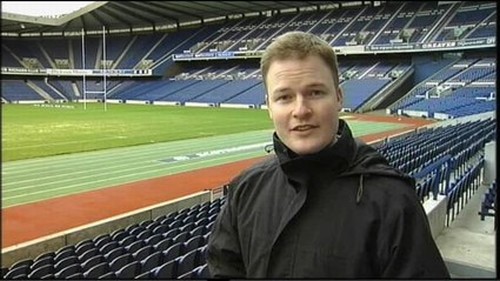 Ranald Leask is the Public Relations and Media Manager for the Commonwealth War Graves Commission, which has its head office in Maidenhead in Berkshire. He was appointed to this position in May 2009.

Prior to his current position, Leask spent ten years as a journalist with STV, working as a reporter, producer and presenter for Scotland Today (later STV News) in Central Scotland.

Whilst studying for a MA in History at Aberdeen University, Leask worked for student radio and the campus newspaper. After graduating, he joined BBC Scotland in Aberdeen as a radio reporter. He was then promoted to Assistant Producer and worked on a variety of programmes for BBC Scotland.

He joined STV in 1999, initially as a Production Journalist, before promotion to general news and sports reporter. Leask covered a wide range of stories for STV, including the G8 summit at Gleneagles, the trial of the Lockerbie bomber and the aftermath of the London bombings. He also travelled to France to cover the Rugby World Cup in 2007 as well as numerous other sports stories, particularly football and boxing. 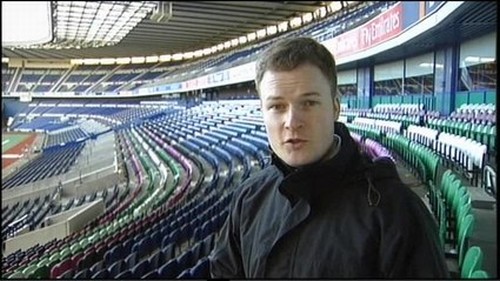 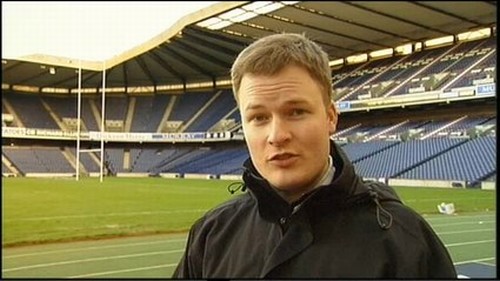 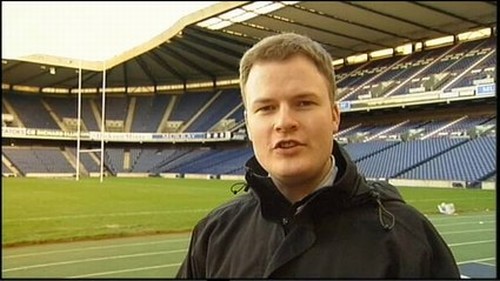 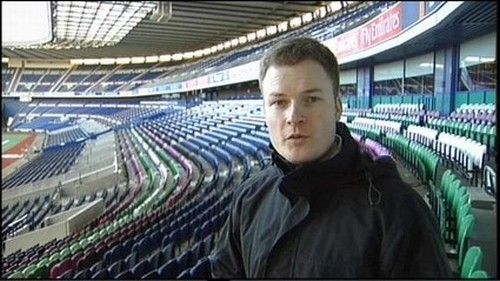 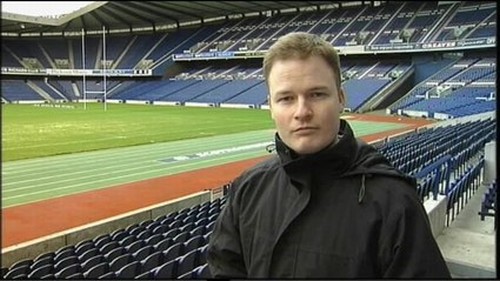