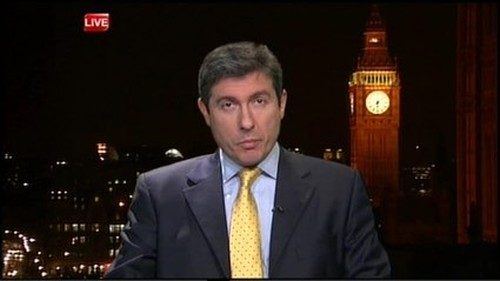 Rae Stewart is a former broadcast journalist in the United Kingdom.

Rae was Scotland Correspondent from 1995 to 1997, based in Edinburgh for GMTV covering news, sport and entertainment.

He was based in London from 1997 performing a number of roles for the broadcaster, including programme producer, political correspondent, general reporter and senior news editor.

In September 2017, Rae took up the role of Director of Corporate Affairs at Water UK. 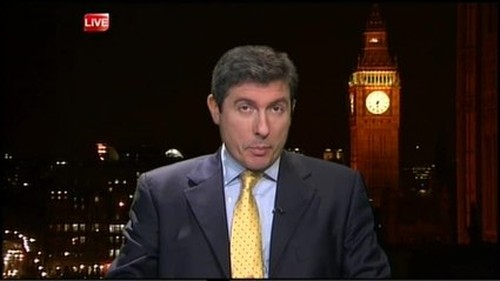