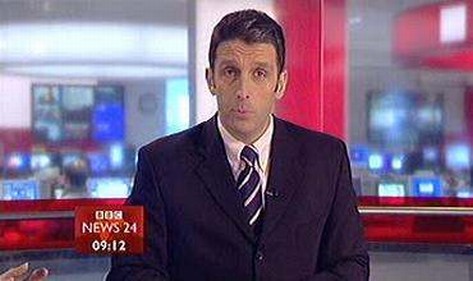 During his time at the BBC, Peter has worked for many different BBC outlets, including Breakfast on BBC One, the BBC’s international news channel BBC World, From Our Own Correspondent on BBC World Service Radio, BBC Radio 5 Live, the PM programme on BBC Radio 4 and he’s written for BBC News Online.

Whilst working on BBC World, Peter was taken all over Europe, including presenting and reporting from France, Germany and Italy. Peter has anchored on location on many occasions including from Basra and Kuwait during the Iraq War in 2003 in which he worked across all of the BBC’s outlets. Peter has also presented from Sri Lanka following the Asian Tsunami.

Peter started in television working for local channels in England although he originally comes from the west of Scotland. 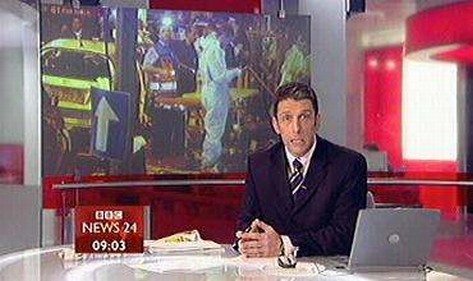 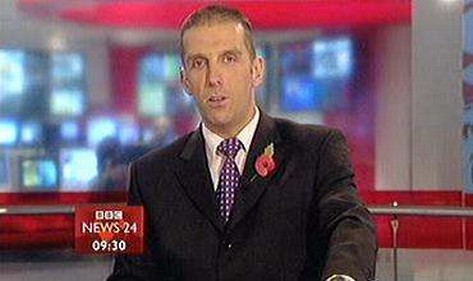 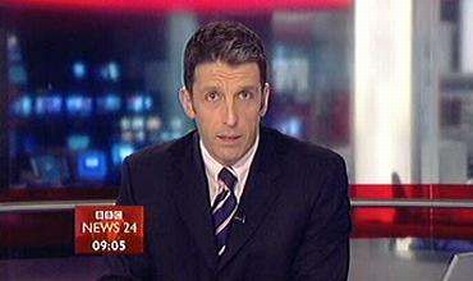 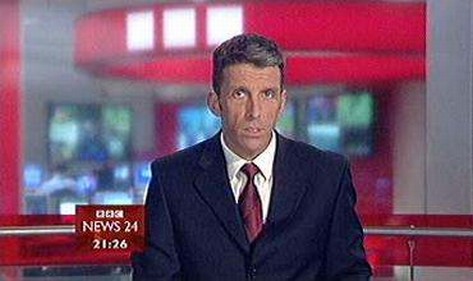 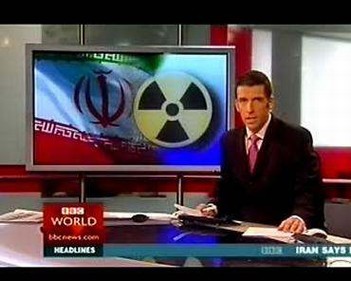 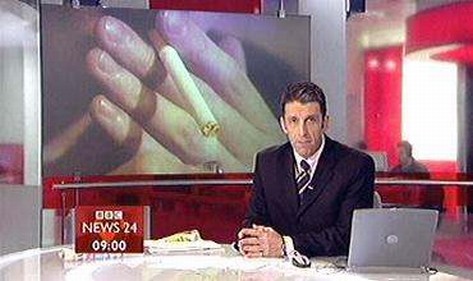 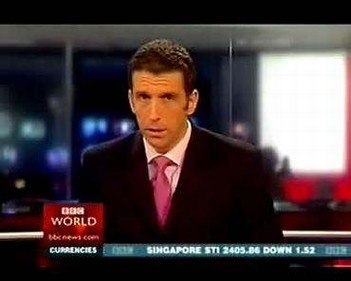 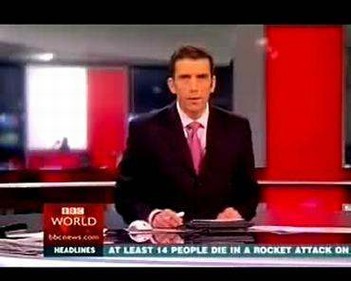