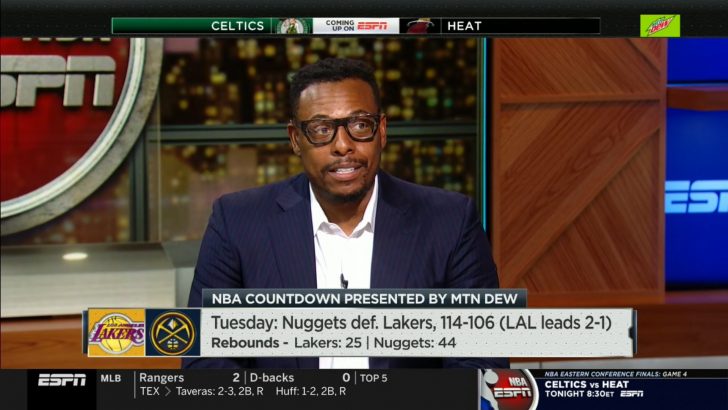 Pierce was a high school McDonald’s All-American and earned consensus first-team All-America honors in his junior year at Kansas.

After being chosen by the Boston Celtics with the 10th overall pick in the 1998 NBA draft, Pierce spent the first 15 years of his career with Boston.

On September 25, 2000, Pierce was stabbed 11 times in the face, neck, and back and had a bottle smashed over his head while at the Buzz Club, a late night dance club in the Boston Theater District. He had to undergo lung surgery to repair the damage.

Paul was an analyst on ESPN’s basketball programs The Jump and NBA Countdown until April 2021 when he was fired after posting racy videos on Instagram. 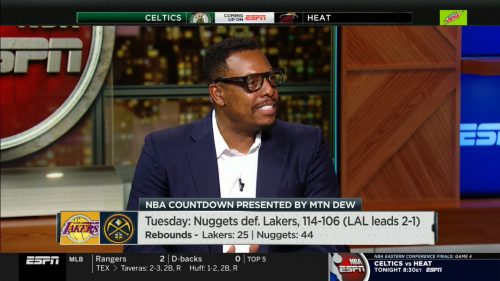 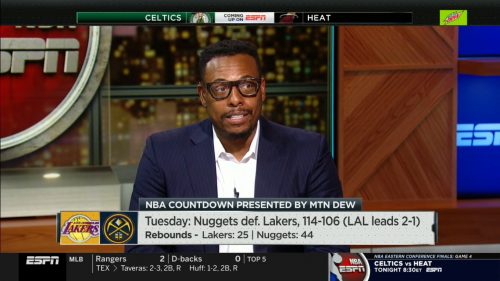