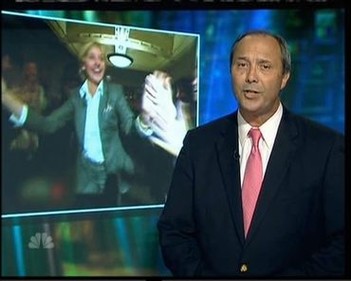 Mike Taibbi is a correspondent for NBC.

Taibbi received Bachelor of Science degrees from Rutgers University in sociology and journalism in 1971. He worked for ABC and CBS affiliates before settling in at NBC.

He specialises in international news and has reported on the war on terrorism from Iraq and Afghanistan in recent years.

He has a son, Matt Taibbi, who is a contributing editor and writer for Rolling Stone. 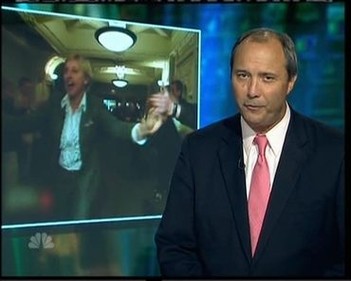