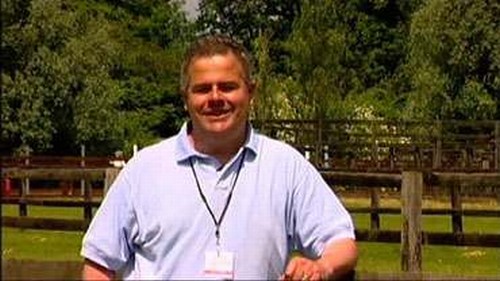 Mike Liggins is a reporter for Look East.

Mike also presents Sunday morning breakfast on BBC Radio Norfolk, and loves the variety he gets from his work. 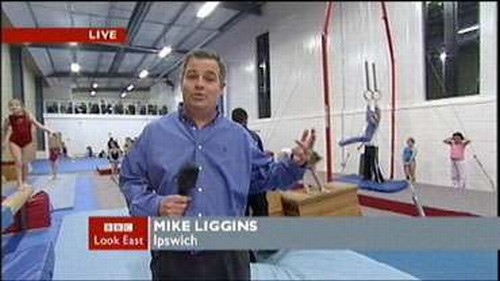