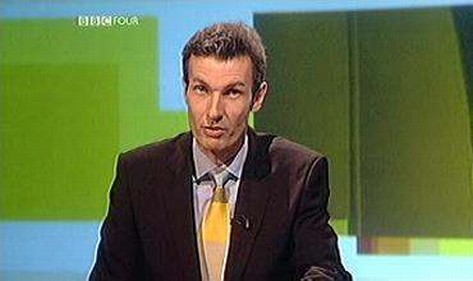 Mike Embley is a presenter on BBC World and has also filled in on BBC News Channel.

Mike first presented BBC World in 1995 before moving to Newsroom South East. Four Years later, he returned and he now regularly presents on both channels. Most recently, Mike has been presenting the evening slot on BBC World, including an hour co-presented live from Washington by Katty Kay. He has also hosted BBC 4’s The World, and one-to-one interviews on the BBC’s HARDtalk.

Mike has also been a producer and reporter for Channel 4 News and all main BBC News bulletins, and completed two films for Panorama. He was also series presenter for BBC2’s Nature.

Mike lives in London with his wife and two daughters. He is a keen cyclist and self-confessed music anorak. 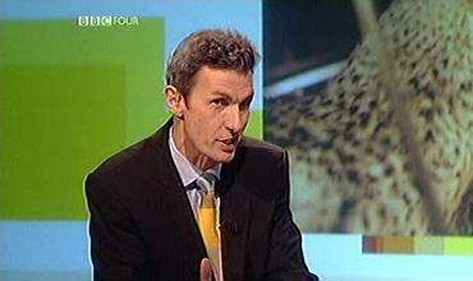 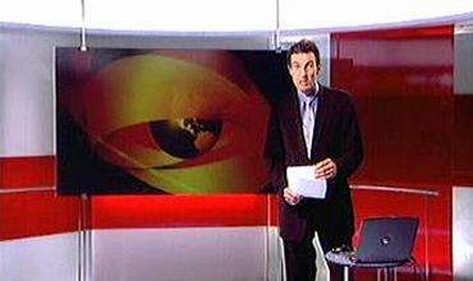 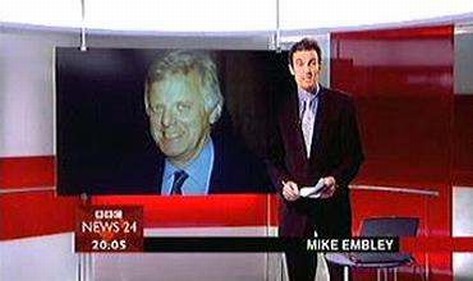 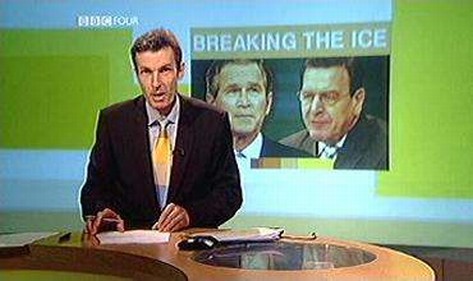 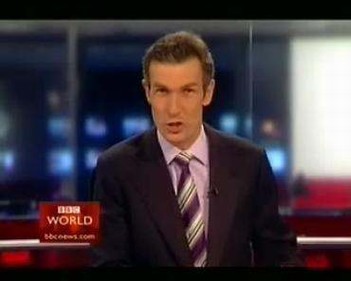 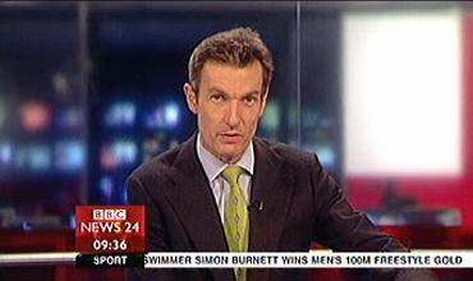 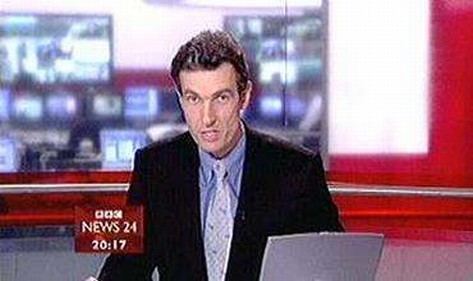 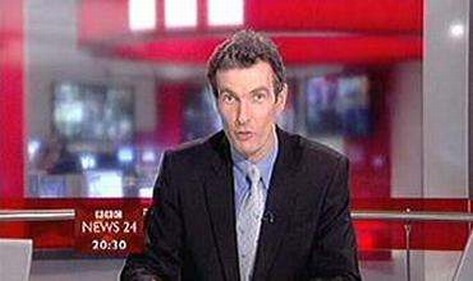