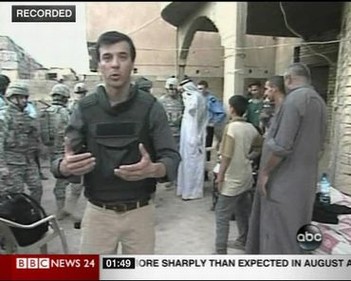 Miguel Marquez is a ABC News Correspondent based in London.

Since joining ABC News in May 2005, Marquez has spent several months in Iraq covering the war, politics and the ongoing sectarian violence. He reported from Iraq during one of the deadliest months for the US military since the war began. 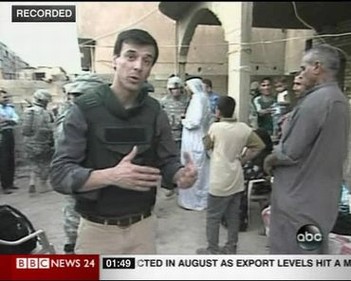