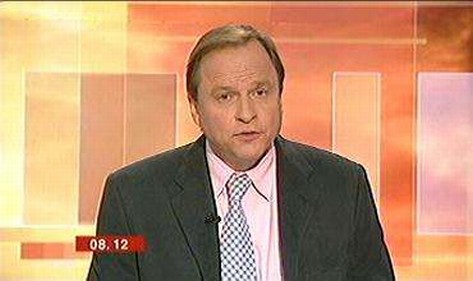 Michael Peschardt has been based in Sydney as the BBC’s Australia correspondent since 1990.

Peschardt, one of the BBC’s longest serving foreign correspondents, has been a network reporter since 1983 and is also one of the corporations most experienced presenters, having hosted BBC’s Breakfast News, On the Line, Grandstand and the Insiders Guide to the Olympics.

He lives in Sydney and has four children. 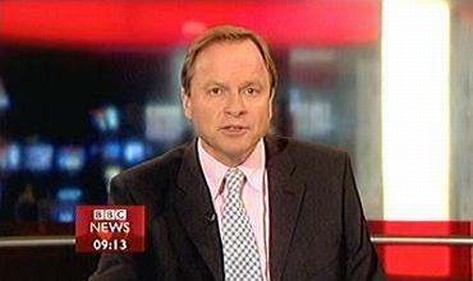 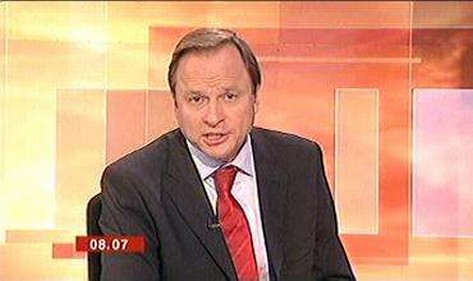 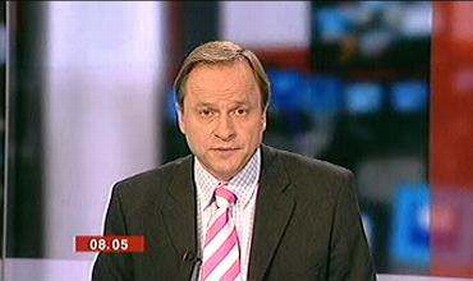 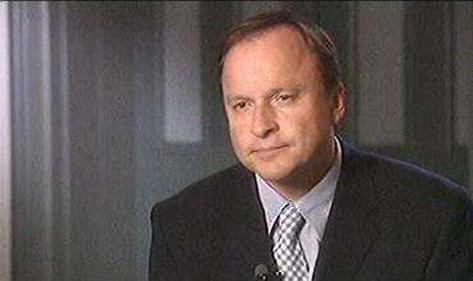 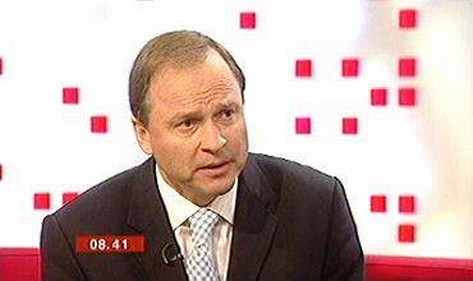 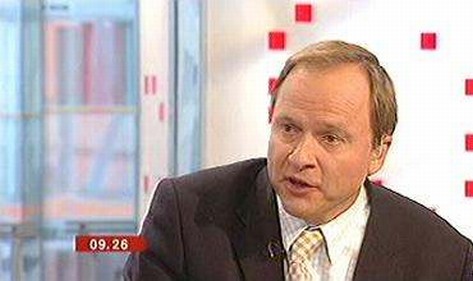 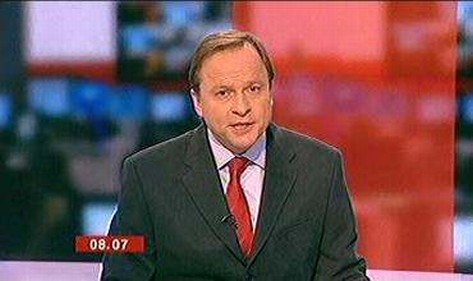 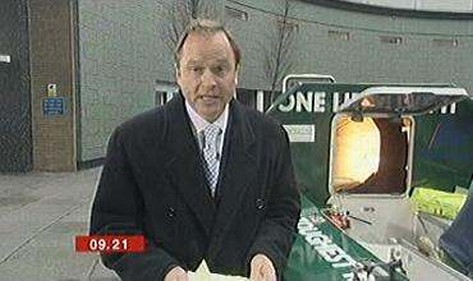