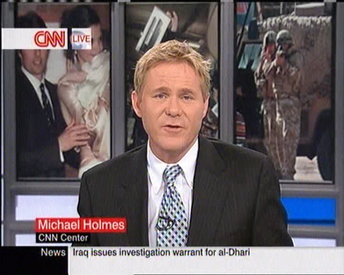 Michael Holmes co-presents Your World Today on CNN with Colleen McEdwards each weekday.

Michael also reports for the channel. Michael joined CNN in 1996 as the channels first Australian anchor. As an anchor, he has interviewed prime ministers and presidents of several nations and has anchored numerous live events and breaking news stories from around the world.

He began his career in 1978, at the age of 17, as a cub reporter with the Daily News, an afternoon newspaper in Perth. 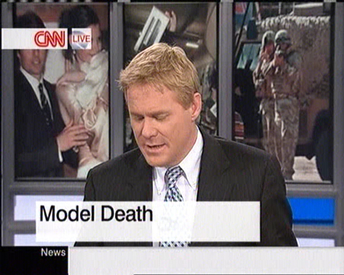 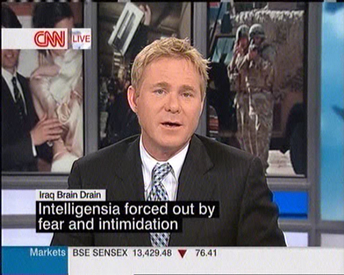 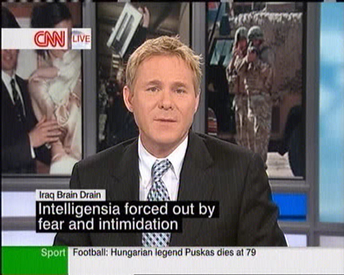