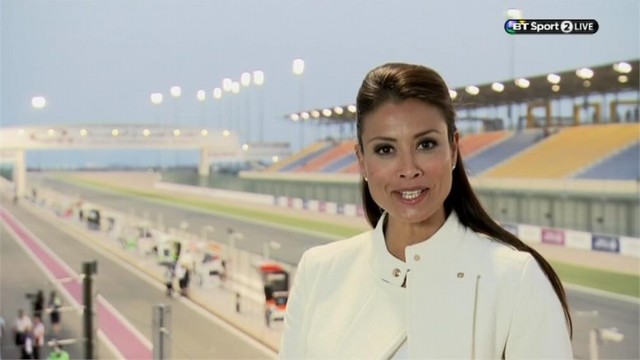 She’s best known for co-hosting Today with Des and Mel alongside Des O’Connor and Let’s Do Lunch alongside Gino D’Acampo..

After first reporting for The Big Breakfast, she has continued her television career, including stints on I’m a Celebrity…Get Me Out of Here! and as presenter of Eastenders Revealed.

She appeared as a guest panellist on the ITV daytime chat show Loose Women in October and November 2005 and later returned as a guest anchor in October 2008 and May 2009. 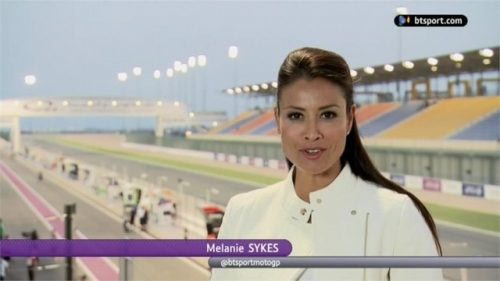 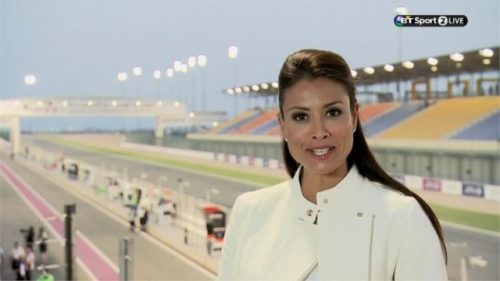