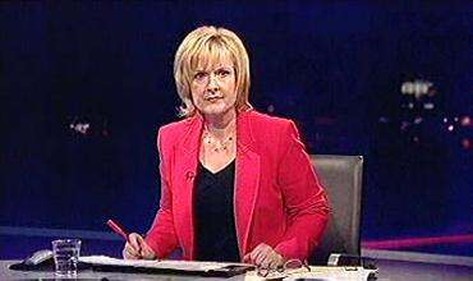 Martha Kearney is a reporter and presenter for Newsnight. She also presents Newsnight Review.

Martha became Newsnights Political Editor in 2000. Prior to this, she spent a year on A Week in Politics on Channel Four before joining the BBC political programme On The Record in 1988. She also worked for On The Record.

Martha has been awarded House Magazine Political Commentator of the Year (voted by MPs and peers) and is chair of this the 2006 Orange Prize for Fiction. 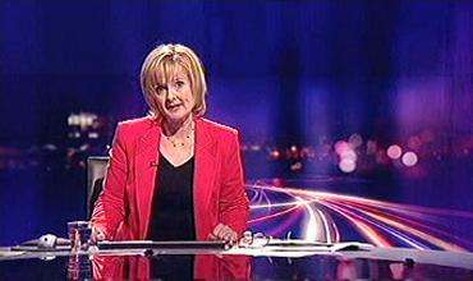