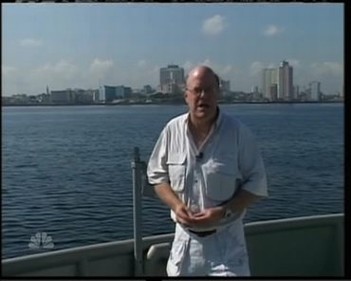 Mark Potter is a NBC News correspondent based in Miami

Potter reports for “NBC Nightly News,” “Today,” MSNBC and MSNBC.com. He joined NBC as a correspondent in 2004.

For 15 years prior to working at NBC News, Potter was a correspondent for ABC News, reporting for “World News Tonight with Peter Jennings,” “Nightline” and “Good Morning America.”

He also worked for CNN, where among other duties he served as contributing correspondent for the Emmy-Award winning magazine show, “CNN and Time.” 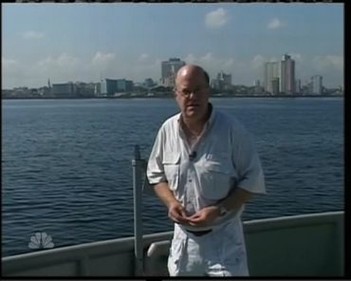 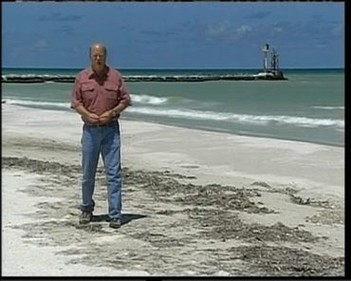 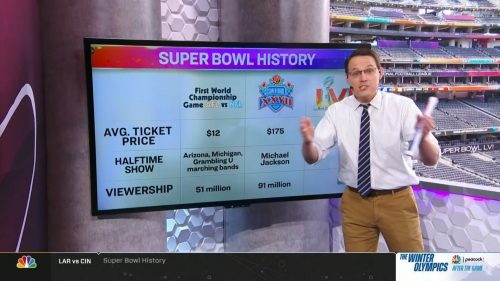 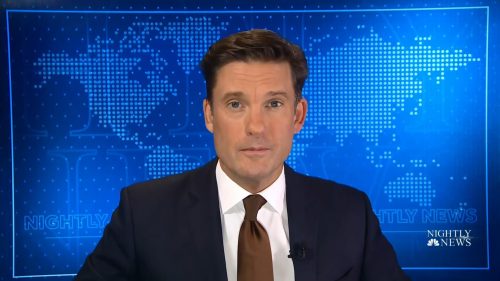