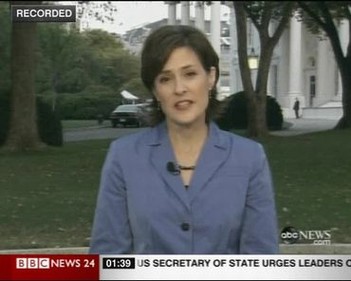 Lisa Stark is a correspondent for ABC News.

Lisa was named a correspondent for ABC News in 1994.

She reported extensively on the bombing in Oklahoma City, the crash of TWA Flight 800, the space shuttle Columbia disaster, the Sept. 11, 2001 terrorist attacks, and the Firestone tire crisis. 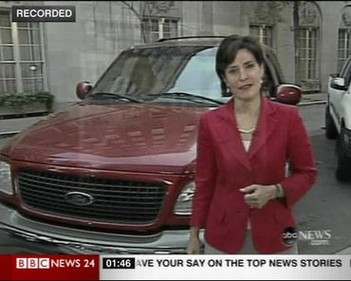 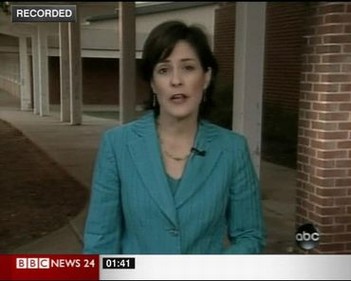 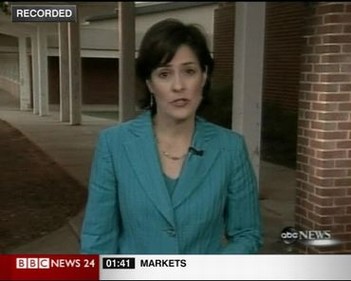 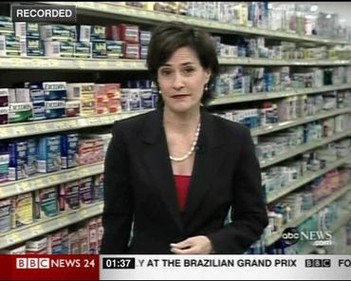 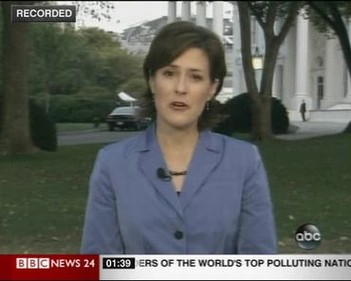 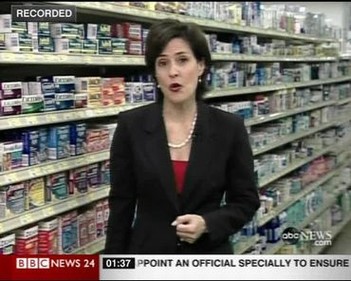