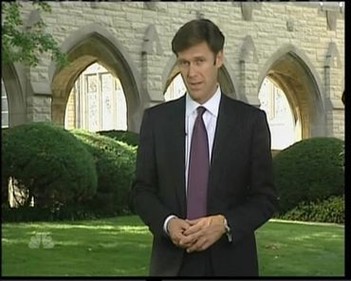 Lee Cowan is NBC News correspondent based in Chicago.

Prior to joining NBC News, Cowan had been a CBS News correspondent based in the network’s New York and Dallas bureaus. He covered a wide range of stories for the “CBS Evening News with Dan Rather.”

Cowan’s journalism career began in 1988 when he became a researcher for “CBS News Nightwatch” and then the “CBS Evening News” in Washington, D.C.

Cowan was born in Salt Lake City, Utah and graduated in 1988 from the University of Washington with a double major in communications and speech communications. 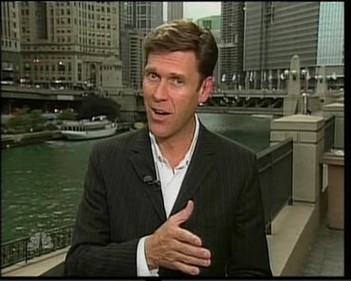 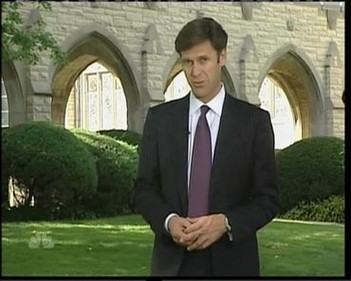 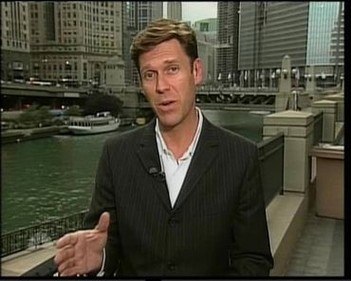 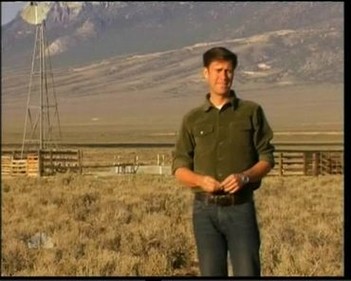