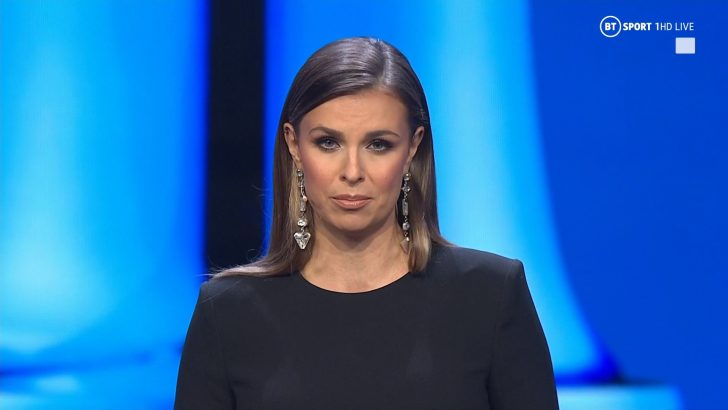 During her traineeship and then until June 2013, she worked as a moderator and reporter as well as a field reporter for Sky.

From July 2013 she was a presenter and field reporter at Sport1. In March 2017, she switched to RTL Group, where she has been working for Nitro since the 2017/18 season as a presenter and reporter for the Monday Bundesliga show and also accompanies RTL’s reporting on the German national soccer team’s World Cup qualifiers.

From 2019 to 2021 she hosted coverage of the UEFA Europa League games on RTL. 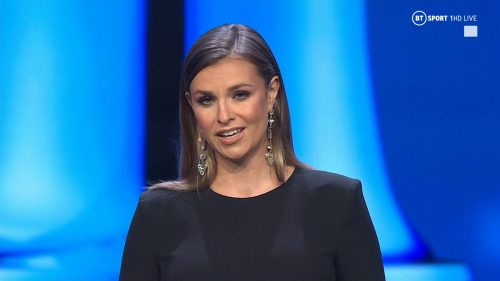 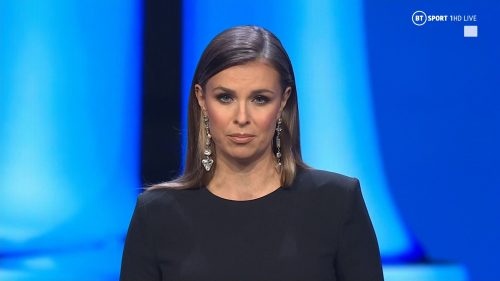 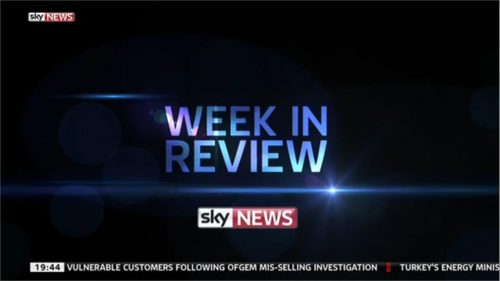 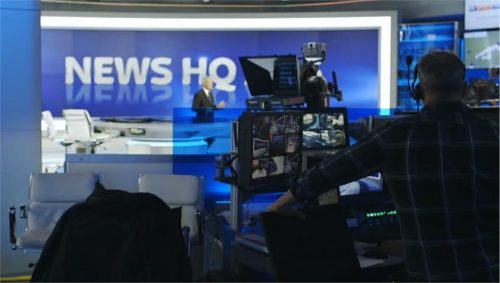