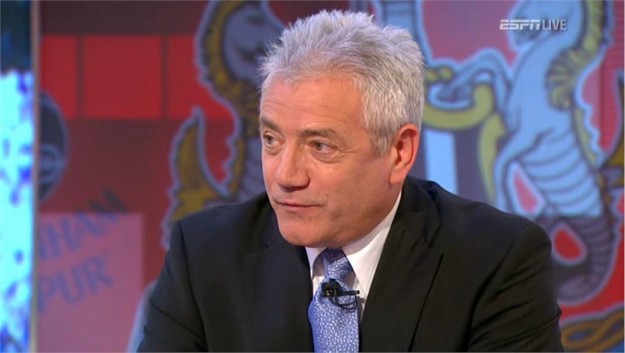 Kevin Keegan OBE – born 14 February 1951 – is an former footballer who played for several clubs including Liverpool where he won three Football League Division One titles, two UEFA Cups, an FA Cup and a European Cup.

He went on to become a club manager, winning promotion as champions in his first full season at all three clubs he managed. He also managed the England national football team.

Keegan is a lead pundit on ESPN. During the course of the 2010 FIFA World Cup, Keegan featured as a pundit for ITV broadcasts. 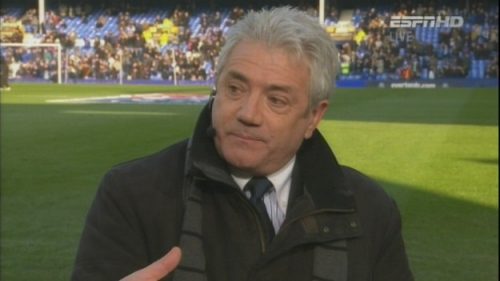 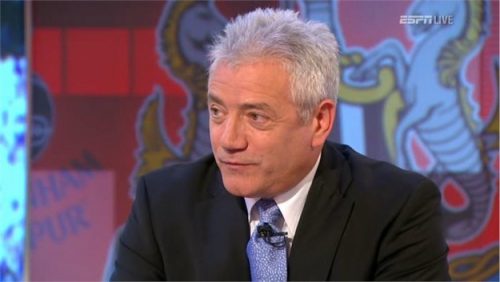 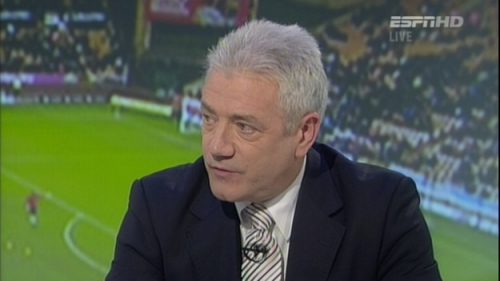 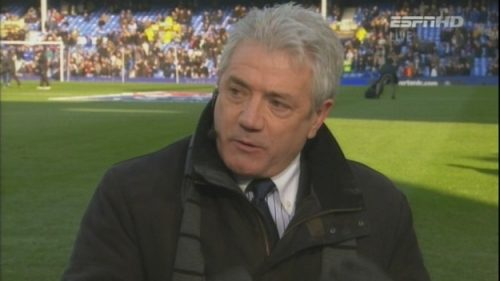 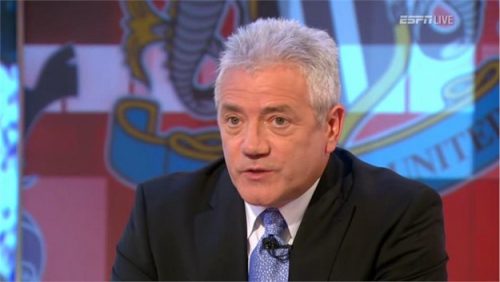