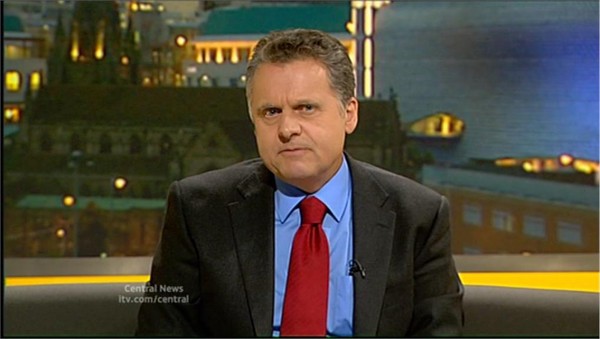 Keith Wilkinson is a former news correspondent for ITV’s Central News and Central Tonight, based in Birmingham, England.

He joined Central Television at the former Broad Street studios in 1984, working as a sub-editor, programme producer, reporter, and bulletin newsreader.

Keith has won more than a dozen awards for television broadcasting, including the Birmingham Press Club’s Scoop of the Year and the ITV News Piece to Camera of the Year 2004, presented by Sir Trevor McDonald. He was a national winner of the BT News Broadcaster of the Year award.

He received the Judges Award 2008 from ITV News for what was described as an outstanding contribution to ITV. Keith acts as a mentor and trainer for camera-carrying reporters and correspondents in regional newsrooms.

In 2007 he filmed a series in a canoe on the River Severn. The following year he became the Human Guinea Pig – a six-month fitness experiment on ITV Central and ITV Local in collaboration with the Human Performance Laboratory at the University of Birmingham.

Keith achieved a Vo2 Max fitness assessment of 52.3 (supreme) after triathlon training – an achievement described as extraordinary and outstanding by Ironman triathlete Prof. Asker Jeukenrup who monitored his progress in the Lab.

In 1993, when he was Central’s Crime Reporter, Keith produced a documentary on the kidnapping of estate agent Stephanie Slater. Keith was featured in the book Beyond Fear. His investigative journalism was also commented on by the Daily Mirror’s Paul Foot in his book, Murder at The Farm.

Keith was photographed in the Daily Star newspaper having a bucket of water poured over his head as a joke by Chris Tarrant of ITV’s Who Wants to be a Millionaire?

He spent ten years in newspaper journalism before moving into television. A Lancastrian, he completed his indentures with the Westminster Press training scheme, starting his career at the Westmorland Gazette in Kendal. He still describes the Gazette as the best newspaper in the world.

His first taste of journalism was at the age of 13 when, as a keen photographer with a battered second-hand Rollei, one of his pictures was splashed – complete with by-line – across the front page of the Lancashire Evening Post. For this he says he was paid 21 shillings.

Although Keith is based in ITV’s West Midlands region, he has reported from many parts of the world, including Ethiopia, Namibia, Canada, Russia and the Persian Gulf. In the Communist era in the USSR, he met and interviewed some of the first cosmonauts in space.

He is the son of a rear gunner on Coastal Command Wellington bombers. His mother died from breast cancer when he was aged two. He is a fan of Led Zeppelin, Pink Floyd and the Rolling Stones and likes Laurel and Hardy movies. 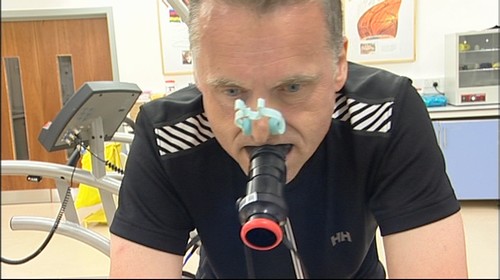 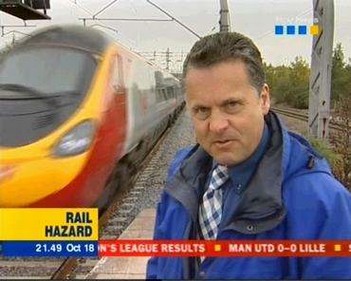 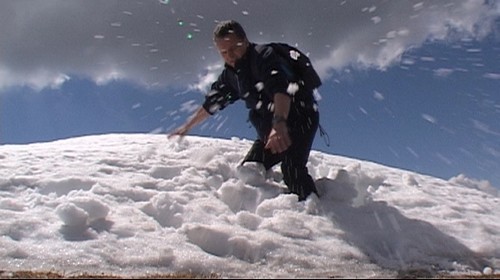 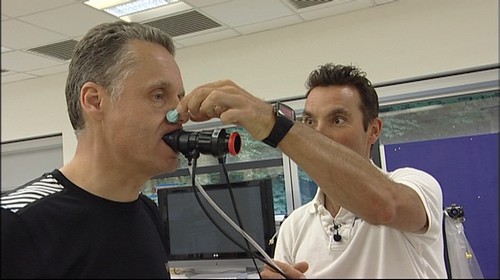 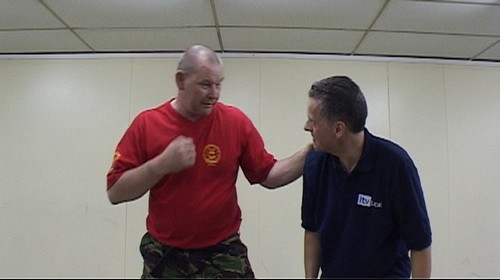 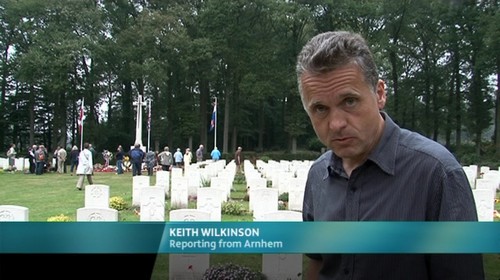 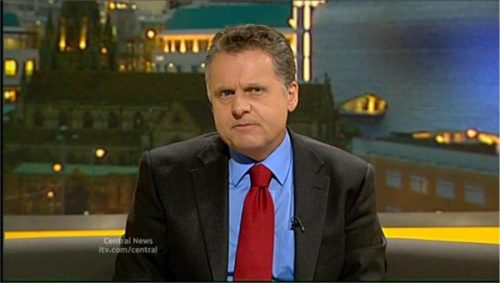 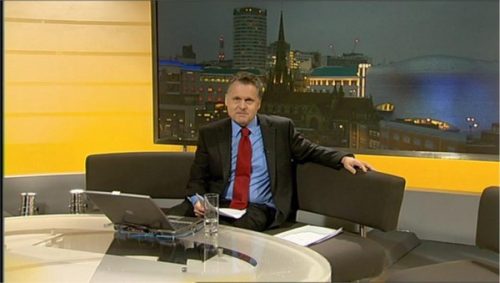 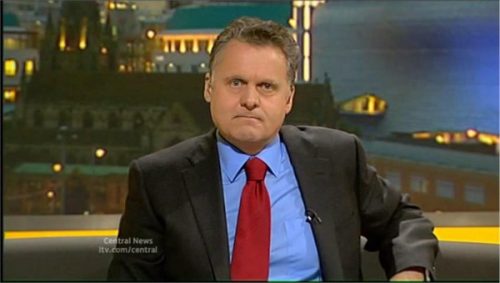 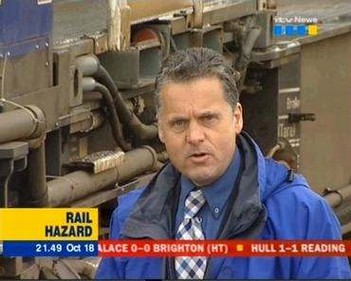