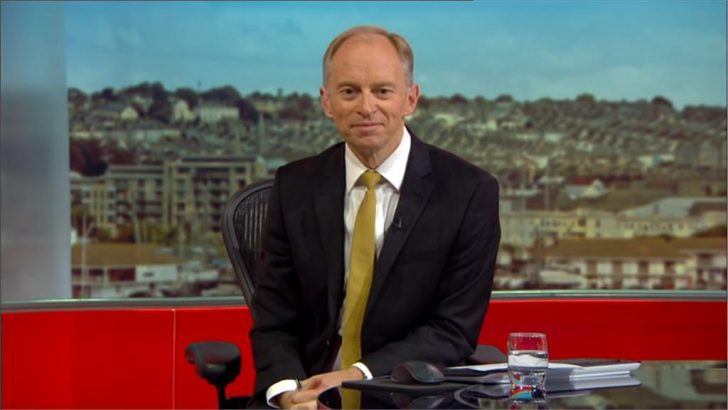 Justin joined Spotlight as a reporter in 1997 and took over the presenters chair in 2002.

Justin’s broadcasting career started in his home county of Cornwall at his local hospital radio station while studying for his A Levels.

He joined Radio Cornwall as a volunteer in 1987 and became a presenter there the following year.

Justin has covered some of the regions biggest news events including flooding at Boscastle, the 1999 solar eclipse, the foot and mouth outbreak and the Queen’s Golden Jubilee.

Justin left the BBC on Friday 16th October 2020 due to cuts to the BBC News budget. 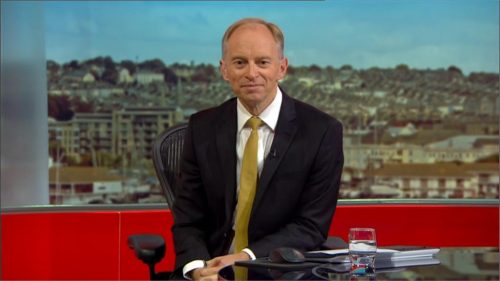 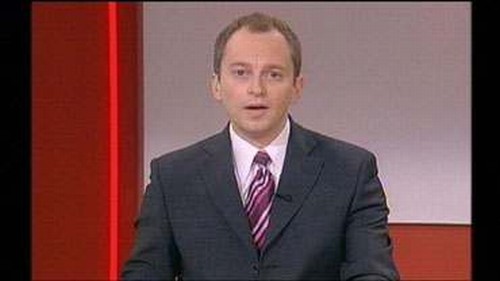 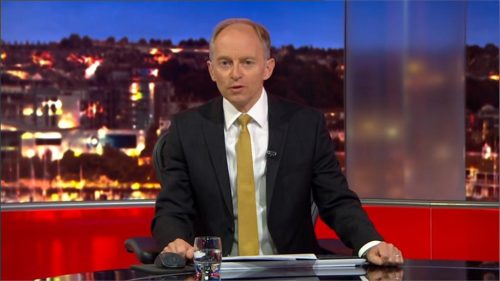 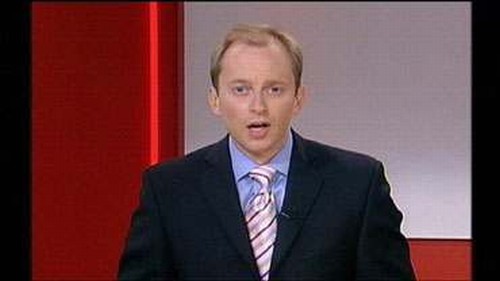 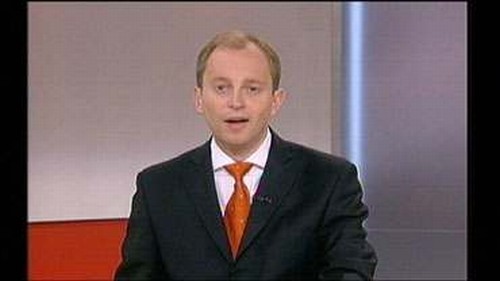 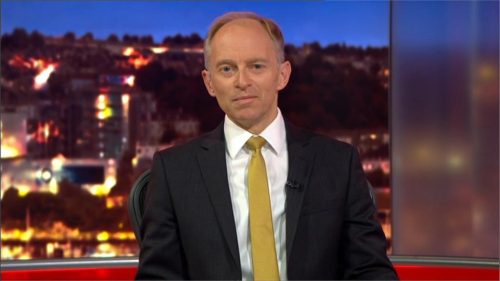 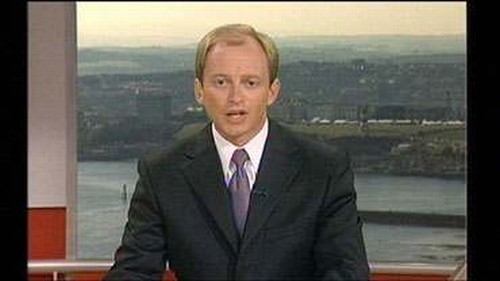