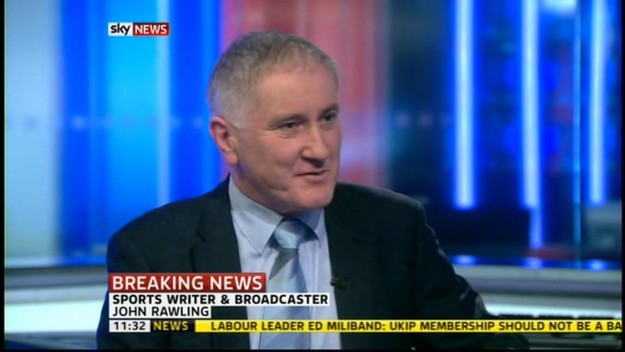 John Rawling is a Boxing, Athletics, Darts and Yachting commentator.

Currently commentating on boxing on BoxNation, he was the lead commentator for Channel 4 in their coverage of the 2012 Paralympics in London and the 2011 IAAF World Athletics Championships in Korea.

Previously, he was the main boxing commentator on ITV after boxing returned to the network in September 2005. In 2007, he was named Sports Commentator of the Year by the Royal Television Society for his work in ITV Sport’s The Big Fight Live. Subsequently he has commentated on boxing for Sky Television and Setanta. 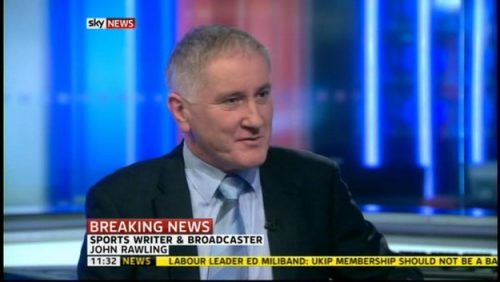 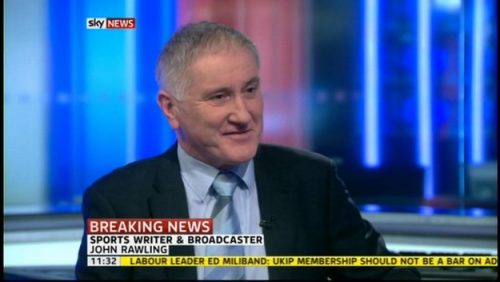