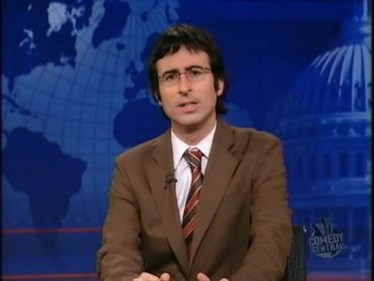 John Oliver is a correspondent for The Daily Show.

His previous credits include The Department with Chris Addison and Andy Zaltzman, Political Animal, Fighting Talk, My Hero, and Mock the Week.

Oliver is a fan of Liverpool FC.

In 2007 Oliver was given his first motion picture role, playing Dick Pants in, The Love Guru. 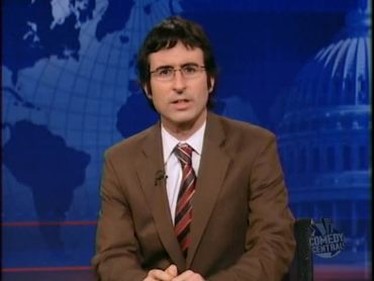 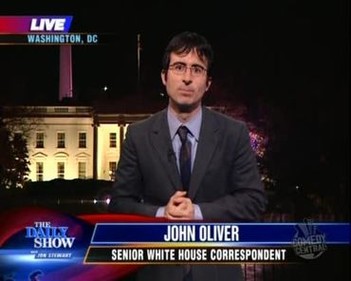 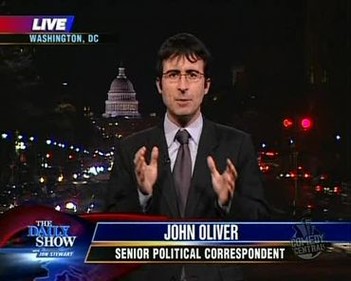