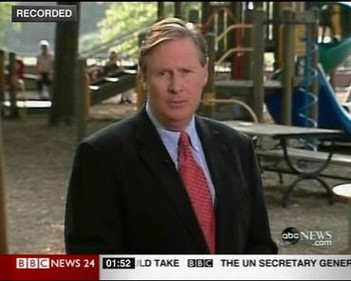 John Donvan is a correspondent for ABC News Nightline.

More recently, Donvan has received positive reviews for his work covering the war in Iraq as a unilateral reporter, for which the Chicago Sun Times named him one of the ten war stars. He has made several return trips to Baghdad since. 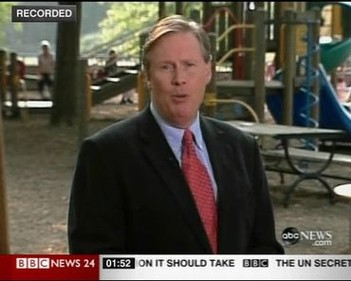 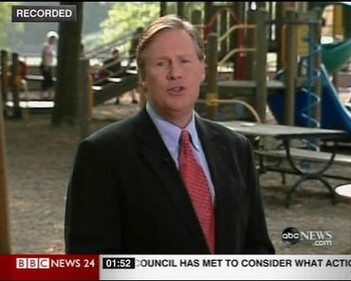