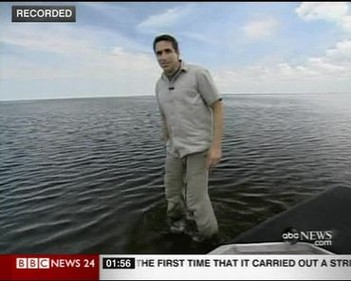 Jeffrey Kofman is a Miami-based correspondent for ABC News, covering Florida, Latin America and the Caribbean.

Kofman arrived at ABC from CBS News, where he was a correspondent in the network’s New York City bureau. At CBS, he reported for the CBS Evening News and Sunday Morning.

Before joining CBS, Kofman was a correspondent for CBC Television in Toronto. During his 11 years at the CBC, he was also host of an award-winning weekly current affairs program, anchor of the CBC’s Toronto newscast, a network radio host, and sub-anchor for the CBC’s flagship nightly network newscast, The National.

He began his television career at the Global Television Network in 1982. 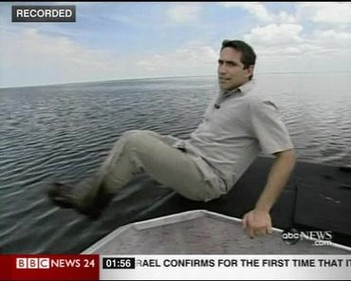 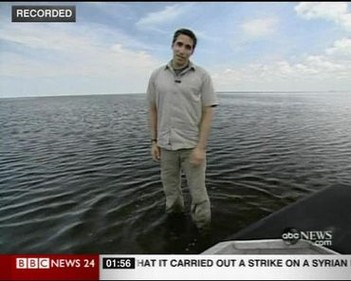