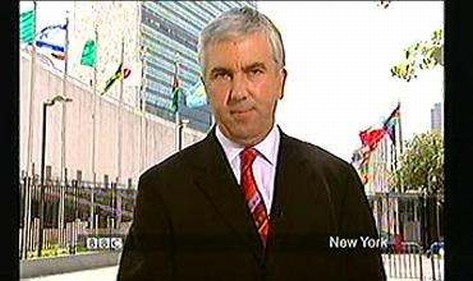 James Robbins is a Diplomatic Correspondent for BBC News.

He has held the role since 1998 and helped lead the corporation’s coverage of the September 11 terrorist attacks on America.

He has also covered each European Summit from Maastricht to Amsterdam, covering various issues such as the introduction of the single market, the political fallout from the Maastricht Treaty and the steady enlargement of the European Union.

He has also worked for the BBC as a correspondent based in South Africa and Europe. 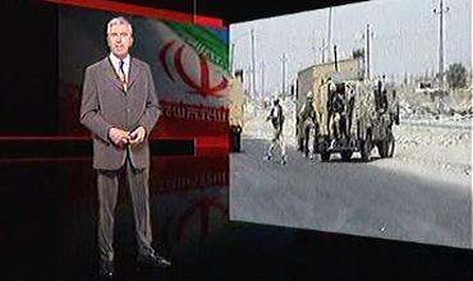 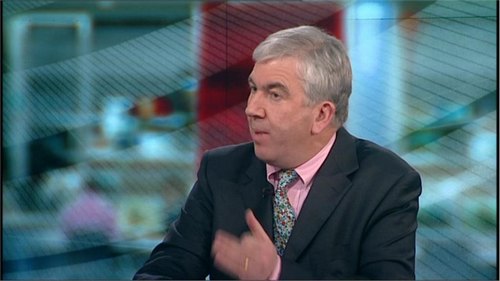 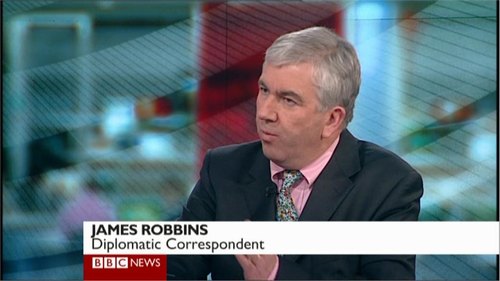 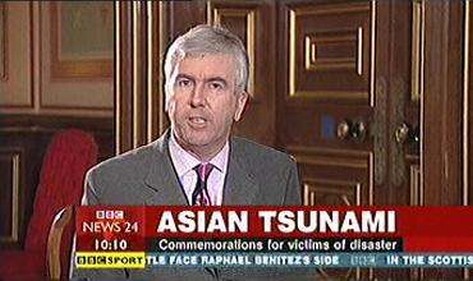 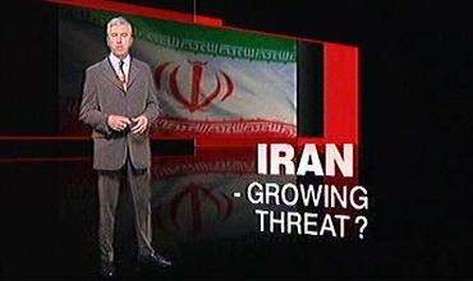