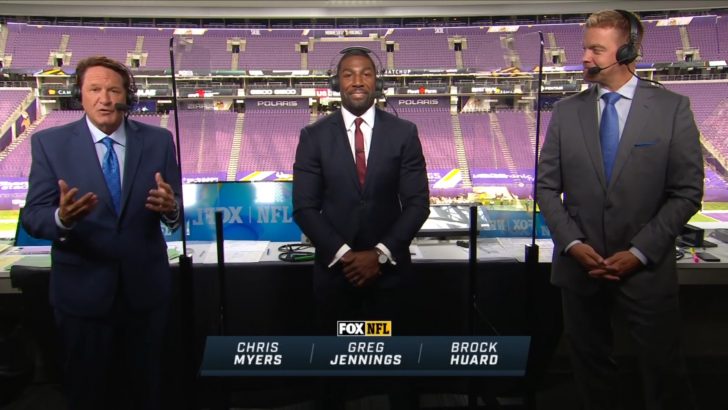 He was drafted by the Green Bay Packers out of Western Michigan University in the second round of the 2006 NFL Draft and won Super Bowl XLV with the team over the Pittsburgh Steelers.

Jennings also played for the Minnesota Vikings and Miami Dolphins.

He is currently an NFL analyst for Fox Sports and works with Chris Myers to call regional games. 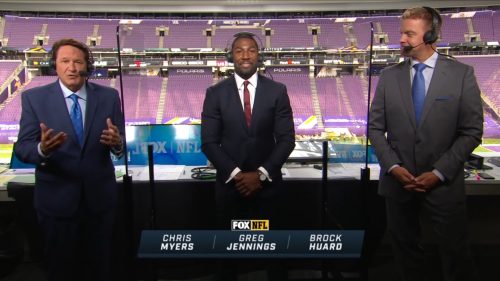 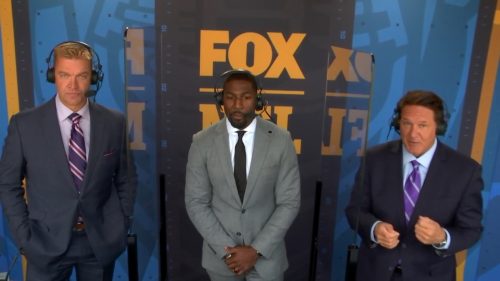