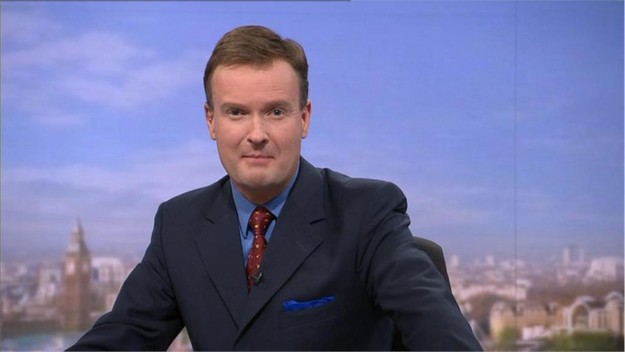 Gavin Grey is a presenter for BBC News.

Gavin first appeared on BBC News during 2010, presenting BBC Breakfast during a day of strike action by the National Union of Journalists over pension cuts which regular presenters where participating in.

He returned during subsequent strike action the following year, and has since continued to appear on an occasional basis, including on the overnight shift.

Gavin had previously presented on several of ITV’s regional new programmes, including Central South and Meridan Tonight. Before appearing on the BBC he had been freelancing as a media consultant to a PR company. 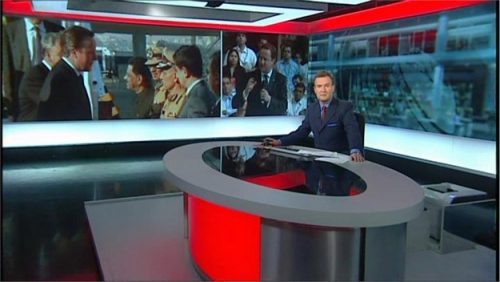 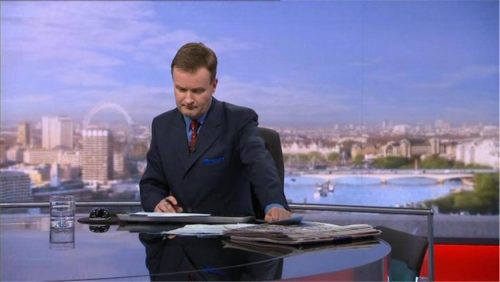 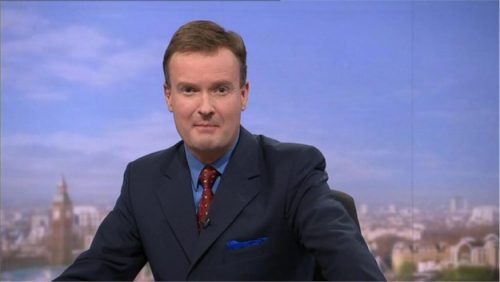