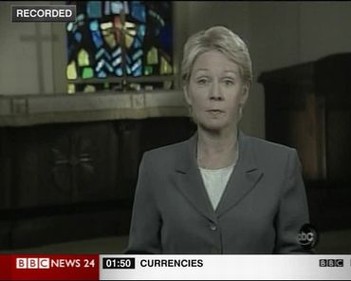 Erin Hayes is a correspondent for ABC News based in Atlanta.

A 25-year veteran of broadcast news, Hayes has won numerous national awards for her reporting.

Hayes covers a wide range of stories and is often among the lead correspondents sent to cover breaking news in her region.

Her most recent assignments include reporting on the nation’s reactions during the War in Iraq, covering the search for clues and debris following the Space Shuttle Columbia tragedy, and investigating the continuing concerns about the nation’s preparedness for terrorism. 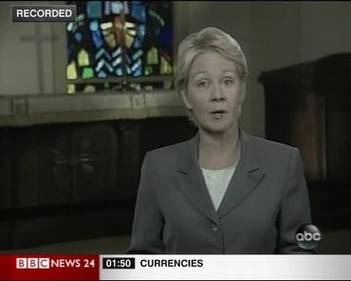