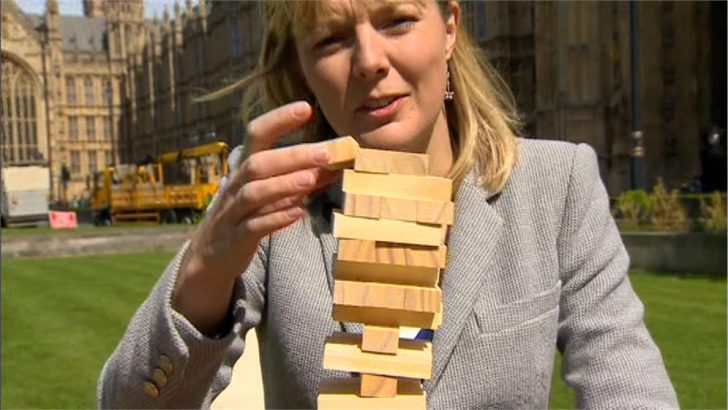 Ellie Price is a political journalist for the BBC.

She can be seen reporting on the Daily and Sunday Politics as well as the BBC News Channel.

Ellie spent most of first election campaign as a journalist feeling sick, as she hurtled around the West country in 2005 in the back of a BBC Politics Show branded camper van.

She studied politics at Bristol University and did a post-grad at Cardiff in broadcast journalism.

She went on to get a job as a video journalist at the Press Association where she specialised in politics. Highlights there included covering the US election that brought Barack Obama to power in 2008 and the election that eventually brought the Coalition to power here in 2010.

She worked at BBC South East as a political reporter, which gave a good perspective on the rise of UKIP in Kent as well as the experiences of Green governance in Brighton. 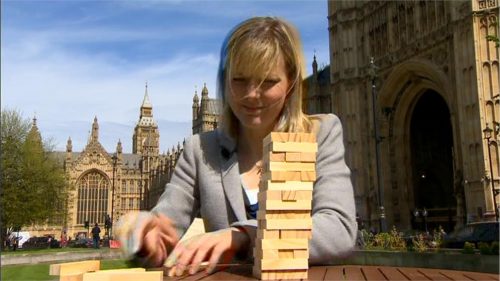 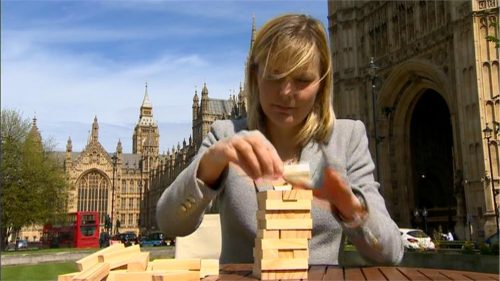 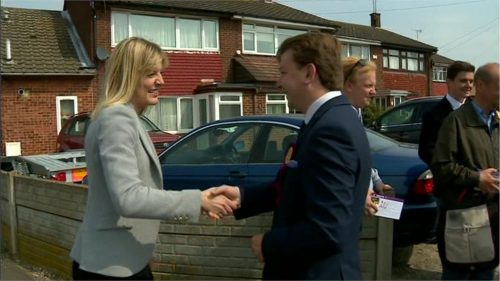 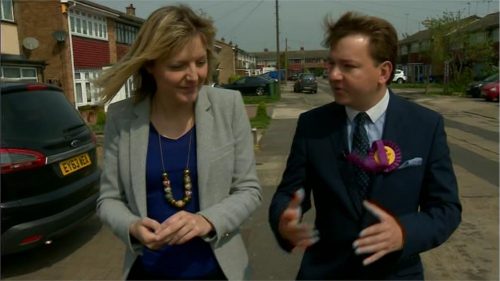 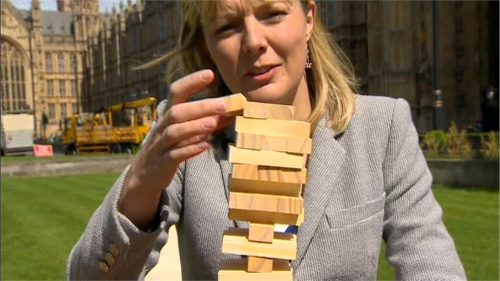 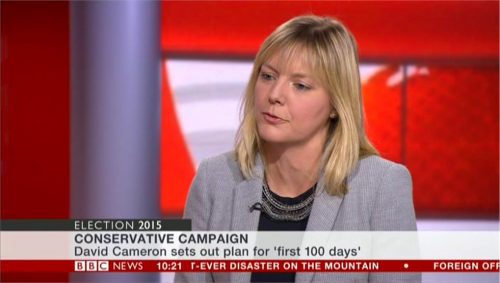 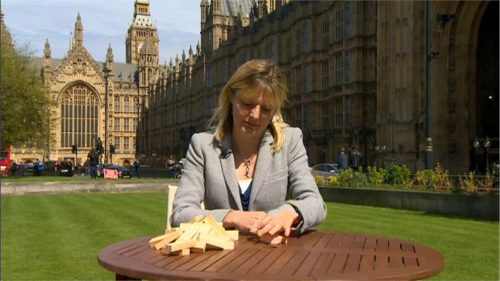 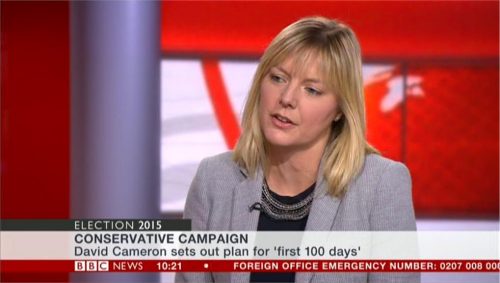