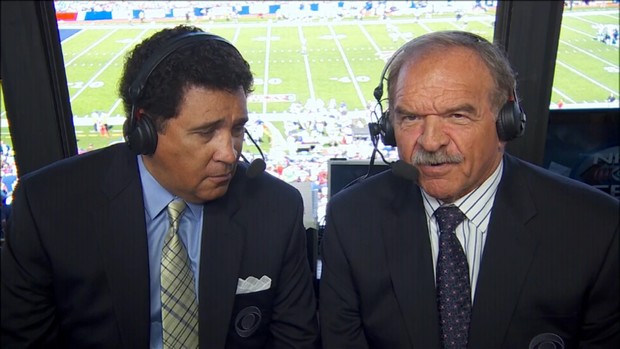 He played 13 NFL seasons and has worked as a broadcast color analyst since retiring from football.

Born in Canton, Ohio, Dierdorf played football at Glenwood High School in Canton, then the University of Michigan before being drafted by the St. Louis Cardinals in the 2nd round of the 1971 NFL Draft.

After his retirement, Dierdorf made the transition to the broadcast booth, becoming one of the first former offensive linemen to become a broadcaster.

He worked as a color analyst for Cardinals and Missouri Tigers games on KMOX radio in 1984 before moving to CBS, where he called play-by-play of NFL games in 1985 before returning to the analyst role in 1986.

On 20 November 2013, Dierdorf announced that the 2013 NFL season would be his last as an analyst. “It has become a challenge for me to travel to a different NFL city every week, so it’s time to step aside,” he said. 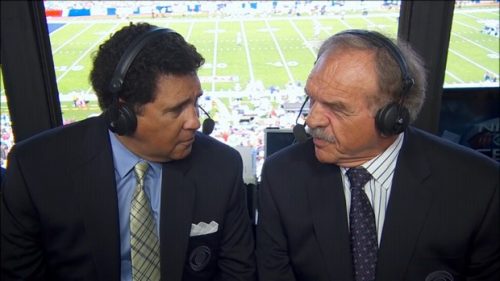 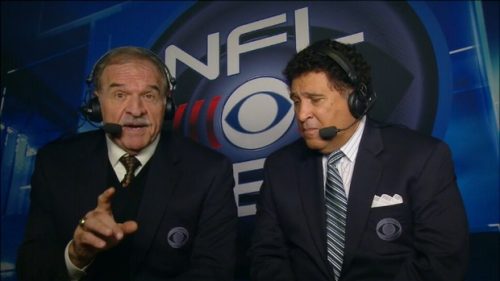 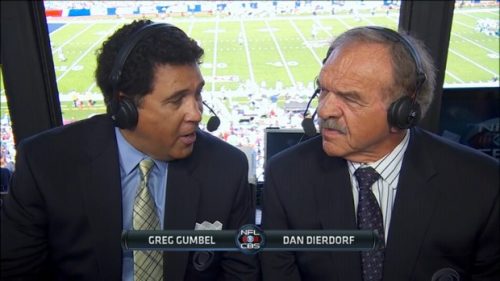 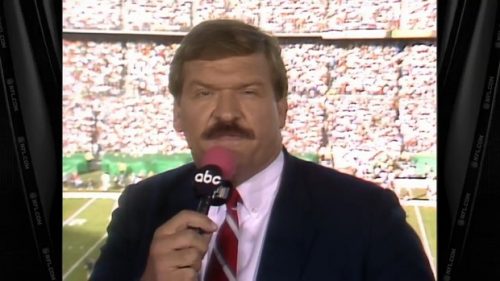 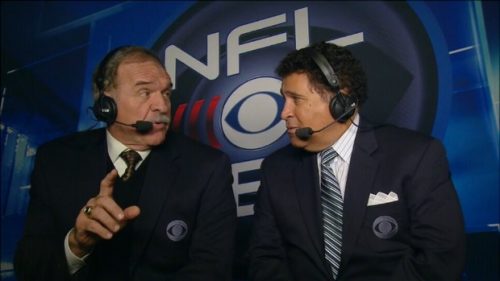 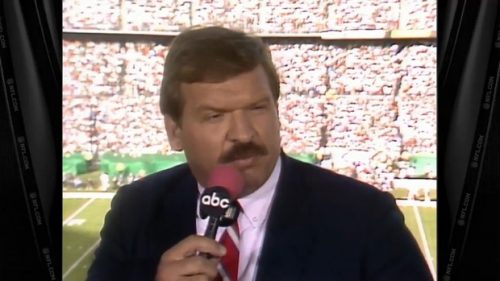 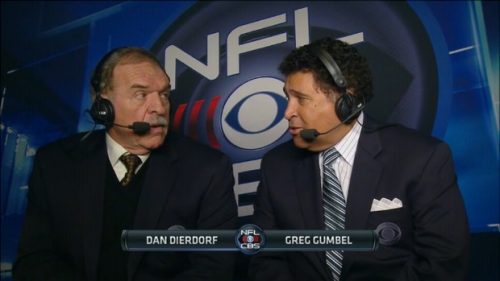 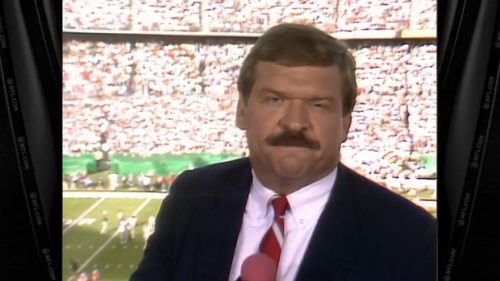 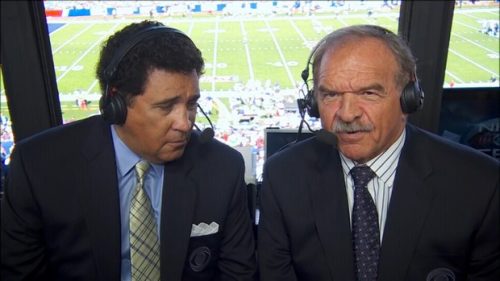