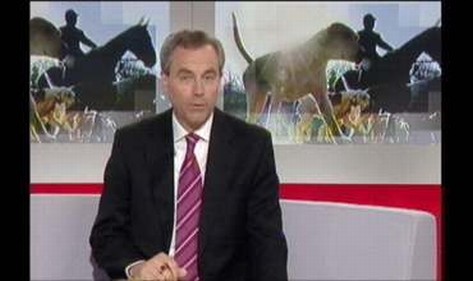 Chris joined BBC West in 1982 after a brief stint with Radio Bristol and just a year later became one of the main presenting team.

Prior to working at the BBC, Chris was a seaman officer in the Army where he was trained in interrogation techniques.

Among his major assignments has been reporting for Points West in the build up to the Iraq war, when some of his reports made national news. 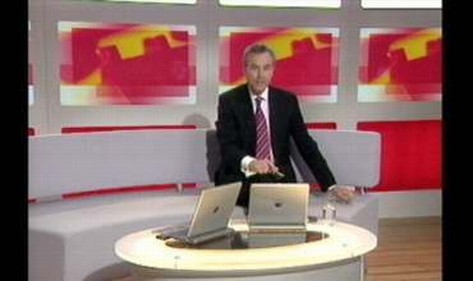 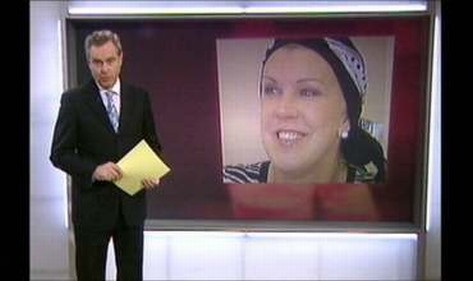 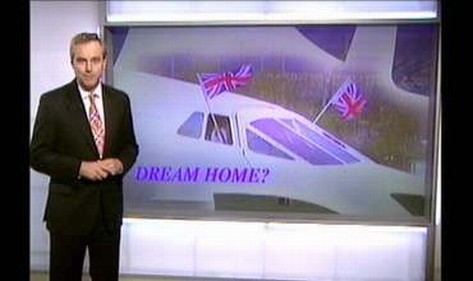 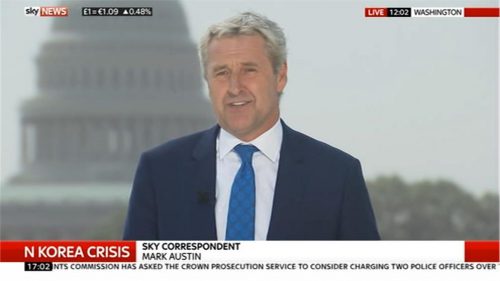 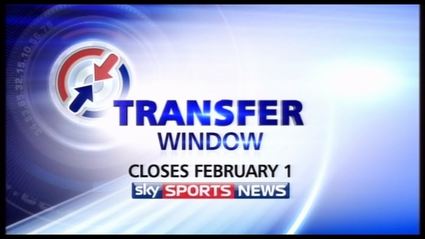