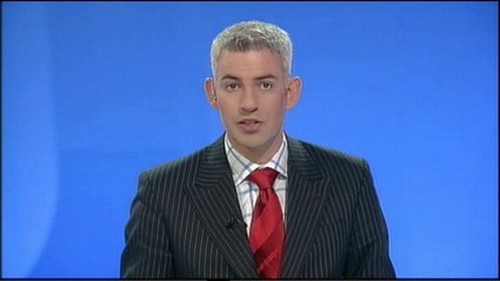 Chris Harvey (born 1971) is a news presenter, journalist and producer for STV News at Six in northern Scotland.

Born in Inverurie, his mother and father were a speech therapist and a Northern College lecturer respectively. He attended Wormit Primary School & Madras College in St. Andrews and studied at Aberdeen University, but dropped out after a year.

After leaving university, Harvey made a living as a sailing & skiing instructor in the UK, Europe and the Caribbean and worked casually in the hotel trade as a waiter and barman. Around this time, Harvey attended Dundee College and obtained qualifications in journalism and later, a HNC in Radio Broadcasting. As part of his radio course, he worked at Radio Tay for a year.

Then in 1997, Harvey joined the BBC and for six months, presented the breakfast news programme Around Orkney on BBC Radio Orkney. Later in the year, he switched to BBC Radio Humberside and became a football & rugby league commentator.

He then joined Scottish Television (now STV Central) and latterly, in April 2000, Grampian Television (now STV North) as a sports presenter on North Tonight. He later became a news reporter and presenter for the programme. Harvey has also presented feature series The People Show (alongside former colleague Pauline Fraser) and the social affairs series Grampian Midweek. He was also the Northern Correspondent for STV’s now-defunct programmes The Five Thirty Show and STV Sports Centre 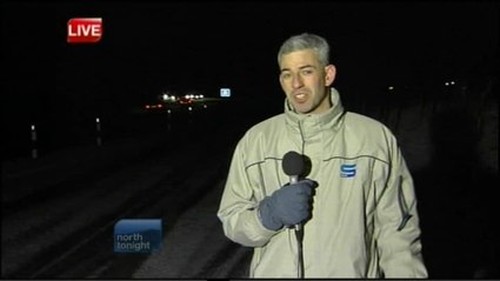 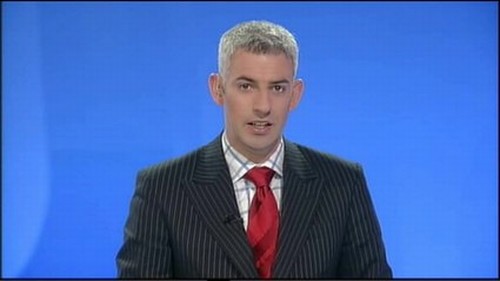 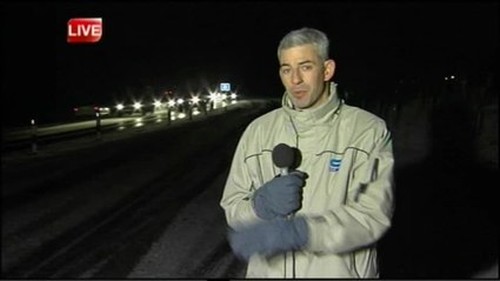 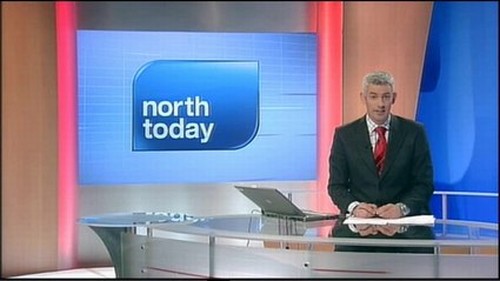