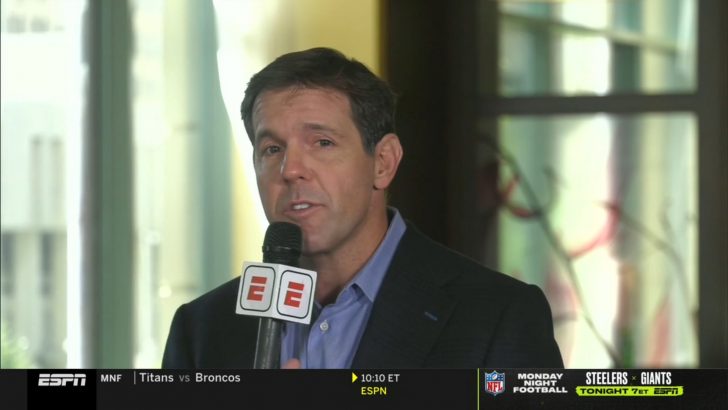 He was drafted by the Broncos in the third round of the 1998 NFL Draft.

Griese played three seasons at Michigan, leading the Wolverines to the 1997 National Chamionship.

After being selected in the third round by the Denver Broncos in the 1998 NFL Draft, he earned a Super Bowl ring with the Broncos in his rookie season, as John Elway (for whom Griese served as the backup) led the Broncos to a victory in Super Bowl XXXIII over the Atlanta Falcons.

Elway retired after the Super Bowl and Griese became the starting quarterback for the Broncos during the 1999 season.

Griese was a Pro Bowl selection with the Broncos in 2000.

In 2020, Griese joined the booth for Monday Night Football, working alongside Steve Levy and Louis Riddick. He is the son of Hall of Fame quarterback Bob Griese. 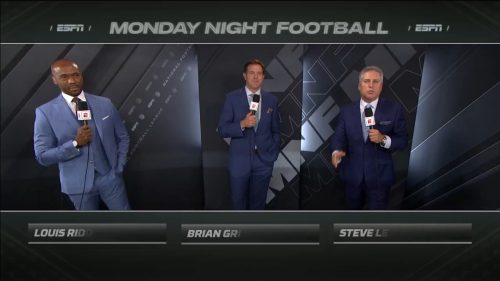 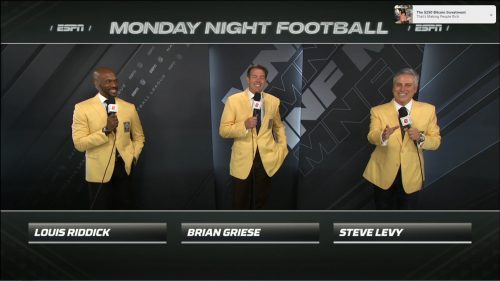 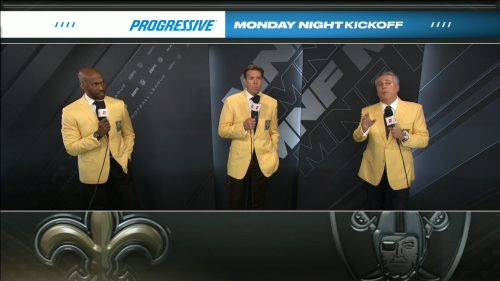 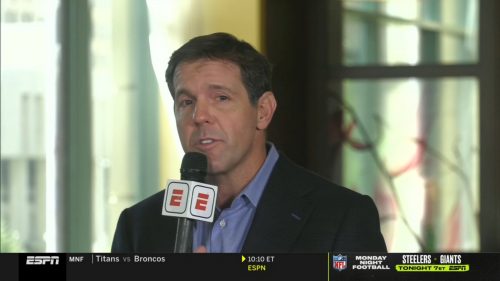 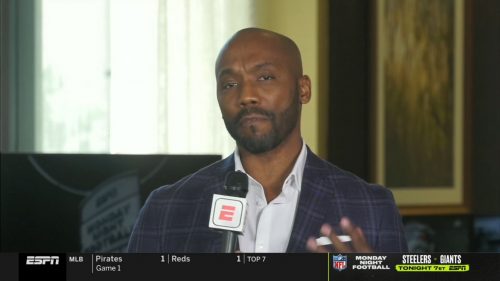 Louis Angelo Riddick – born March 15, 1969 – is an American football broadcaster and former safety who played in the NFL from 1991 to 1998. His brother, Robb Riddick was a running back with the Buffalo Bills for eight… Read more 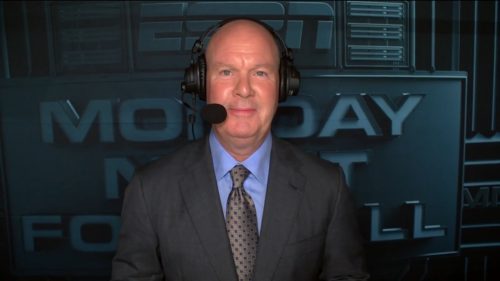 John Parry – born 1965 – is a retired American football official who worked in the National Football League (NFL) from 2000 through the 2018 season. He wore uniform number 132, and was the referee for two Super Bowls. Parry… Read more 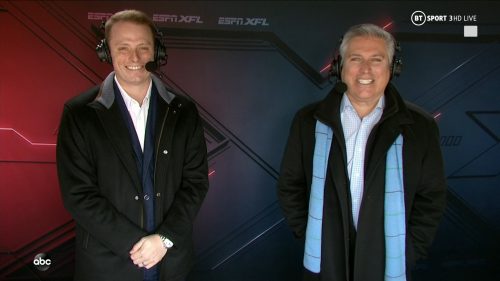 Steve Levy – born March 12, 1965 – is an American journalist and sportscaster for ESPN. Levy has been with ESPN since August 1, 1993. At ESPN, he usually works on SportsCenter, and has hosted the late night edition on… Read more