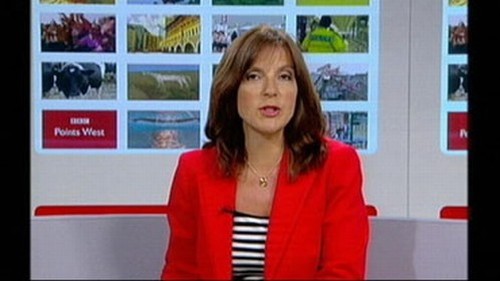 Ali Vowles is a reporter and occasional presenter for Points West, the BBC’s regional news magazine for the West.

But she hasn’t always worked in the media – one of her first jobs was as a trainee bus driver in Bath. 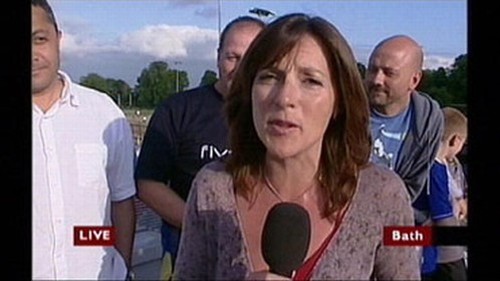 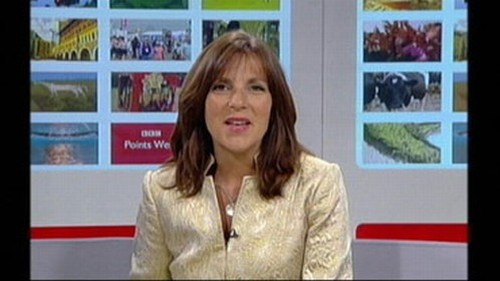 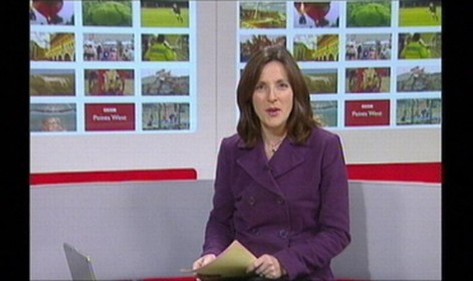